It’s like walking a #wild zoo out here
What #animal is this. #haha #lifeisbeautiful it was so tired must of been swimming away from its prey. But helped it back across waves and on it went.
This is #spaghetti #yummy
#make #best #homemade #chipsanddip #guacamole using wrap as chips.
#egypt

So I did not do to much on these days. Rested and walked around Yogyakarta a lot and driving around to See some temples. So will just include what I have learned and what was going on these days.

First off I went to try and see the bigger temples thinking that ljo temple was cheap to get into but it was not. It cost $25 as well as Prambanan temple which is the famous big Hindu temple in the area. Also they have a famous Buddha temple that cost $25. To me these are crazy prices for an hour or two hour tour. As yo whats up I have already seen like a thousand temples and since I am on a budget I didn’t feel that is was worth it as I have been to Angkor Wat four times and it only cost like $75 for three days. Which now the price is also up and I believe it is around $100 for three days. But you can spend like 8 hours a day here and see so much more. So I decided to save my money for scuba diving. I did however ask the ladies at the desk about what they believe and to educate them on the truth. So here is the truth about what society calls temples.

Truth: I asked! Do you believe this is a religion and people actually worshipped these so called temples? Of course the answer was yes so I explained. These TEMPLES were actually a place like today as we would call the hospital or better yet a birthing ground for new born babies. These places have what people play would call the PENIS GOD. NO absolutely NOT. Has nothing to do with a penis. Everyone of these places has a platform and has a tube like figure in the middle with a drain at the bottom. Pregnant woman would use these structures to arch their backs to help put pressure so it would help push the baby out. I might add that each of these temples would be a higher place because, the higher you go in altitude the more pressure you would have as for gravity. Also these birthing places was a walking journey because when pregnant woman walk it eases the baby to come out quicker. After giving birth the village would contribute to eating and drinking the placenta while draining from the platform. 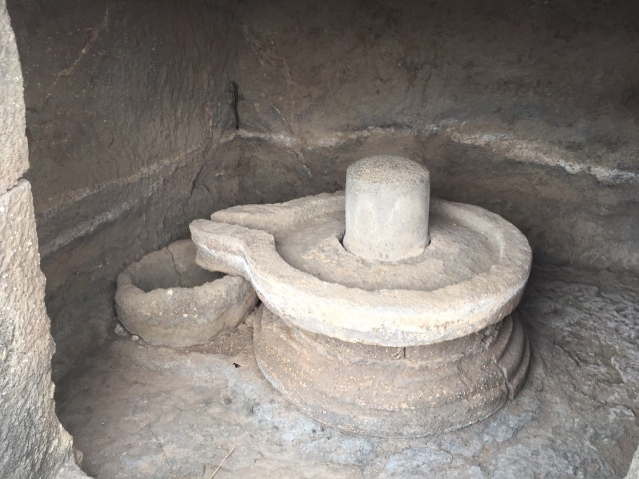 Thousands of years ago people DID NOT worship a god. They would as today would worship the woman for giving new life and would praise the new born baby as a celebration. It is all over the writing and drawings of the so called temples of the people singing and dancing. Now you might think that it is nasty and gross of what I had said about the placenta. But I think it is also to eat blood from an animal or eat a chicken egg or even drink cows milk that is made from a cow designed for a cow, not a human. Villages still to this day do the same process as I just described and in modern society we have lost our natural ways of life. To live simple and be simple. I will also stress that if people did worship anything it was the planet, the sun and the moon. Not some made up god that no body can see. Religion is based off a lot of old stories and to think logically about it I would be precise on the accuracy of the truth. Here is some more pictures: 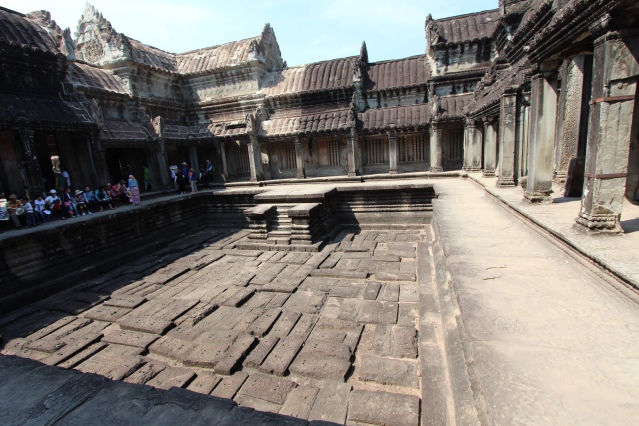 Now that I have explained he truth I hope you can share the truth amongst others. What we our taught is completely wrong and the reason why is because religion is a controlled base and makes it easier for the governments to have control over the people. Put it this way. All religious books have been re written by Kings. All kings are a form government. End of story.

I have been studying this stuff for a long time and knowing the first time I heard this tomb in a temple was called a penis god I knew it was wrong information and to top it, it does not even look like a penis. And what is the platform for. So after meditation and thinking about this for years on end I came up with my solution which makes perfect logical sense in the simplest way. Because life should be simple not complicated. I also now this to be true also. If let’s say 30 woman get together why do they all begin after two months have their mensuration cycle ( periods ) together? Has anyone thought of this? Well I believe the cause of this is to have all the babies at one time meaning sex would also be at one time. People thousands of years ago didn’t have their own home or was separated from the village. Everyone did everything together in a village. Every heard the phrase ” it takes a village to raise a child “? Mmmm! Where did this come from. Again many temples of what we call in today’s society has a lot of drawings of sex. Sex was wide open as to the whole village knew everything about everyone because everyone was naked. Nothing to hide. Religion has made people have fear, shyness and therefore jealousy came into effect. You might not want to believe any of this as to a Muslim thinks they are correct as to a Christian thinks their way is the only way. People can believe anything. But if you have a clear mind and think in the most basic form and realize we are mammals, then you logically can determine I am correct. I am not trying to surpass an ego here I am just simply trying to tell you the truth.

So after visiting the temples and driving to one before sunset. The moon was near full and showing in the day and approaching a birthing place I see the moon being positioned over the birthing place and instantly thought. This is very interesting as to why we go off the moon calendar when we are born. The moon plays a vital role in earth from pressure, gravity, and much more. Did you know the moon controls our oceans and tides? Well the moon also controls the zodiac sign for a new born baby. And I will also stress that everything we have on our earth has been leArned throughout our star systems. From our numbers, to our alphabet to all our signs on earth. Do you know what the swastika actually means? It is 90 decrees of four angles. 90 x 4 = 360. That is a full circle. Everything in our whole entire galaxy consists of a circle from a huge planet to a small blood cell. Everything consists of energy through a circle. Always remember that!

Here is some more photos throughout the days. 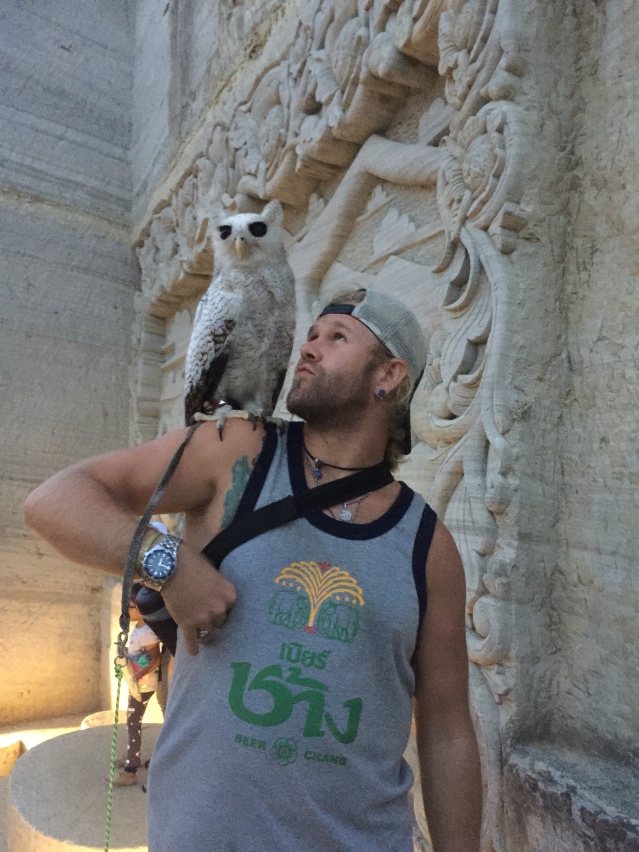 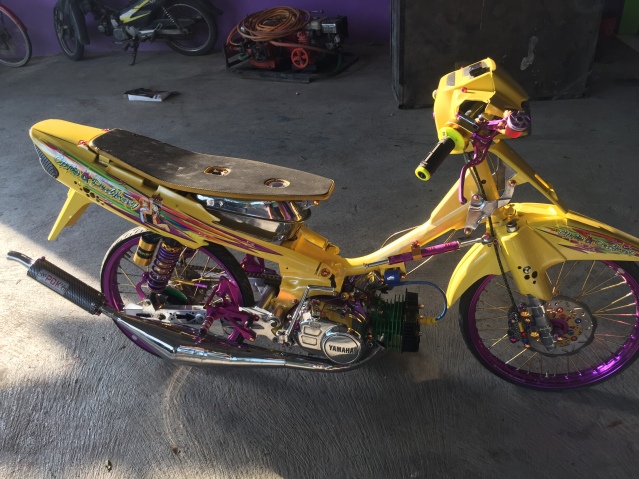 My travels My brain

Wanna get High! Pass the Ballon or pass out, 😂

Key In a travel word

Best waterfall in the World🥰😎😉

Donate or pay for merchandise. 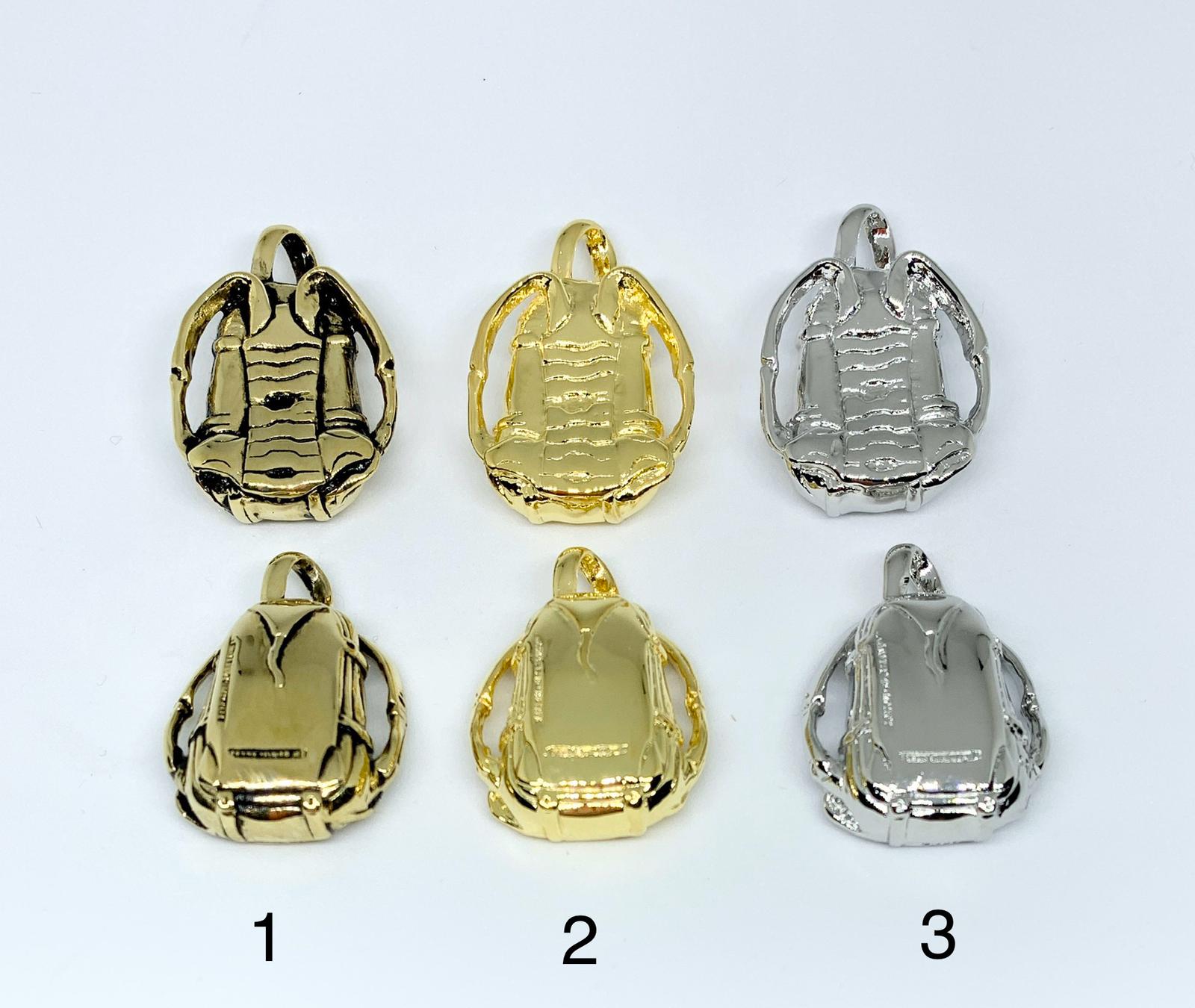 I have 3 unique charms I designed that are in the shape of a backpack. A perfect traveler’s piece to wear to to give as a gift. 1. Is a two tone 2. Gold 3. Silver They are all made with bronze with a thick overlay of beautiful platings.