Kaziranga National Park. You can find lots of history about this land and how it was developed but it is quite hard to find good information on the activities daily services such as the Safari Jeep ride and elephant rides. I will be covering this from the date of October 18, 2019. Only a couple more months until a new century arises, wow. 😝 anyways I will give you a full update about the park and I hope you can pass this information into others especially those that are in a budget it surely would help others by sharing great knowledge. Also be sure to check out my other blogs as well as my YouTube channel at

I came to this park with a lot of people telling me it is expensive and touristy. Well this is most likely true at the high season which is February, March and maybe April right before park closes the floods will come in quickly. So check the websites and hopefully they will be updated. Also, many parks with the rhinos are scattered all over Assam from Manas Park, too Pobitiro Wildlife Sanctuary, and many others. At least these are the ones I’ve been told are the best to see rhinos and many other animals. Of course Kaziranga is a popular tourist place but honestly is was packed today and they have only been opened since October 12, five days ago. All though they only open up the western and central zones all rest are closed off until November 1 and that pretty much happens every year but opening days are different each year so be sure to check before you go. Actually many of these parks only open up around first of november because of the flooding. It’s incredible how much snow is melted off the highest mountains bringing flood waters over 15 foot tall. Amazing when you see that the rover is also 2 miles away from the main highest point which is the highway. So the parks are pretty much closed for about 6 months out of the year. Well worth the visit if you get a chance and amazing how much effort they put into Assam area to protect these precious animals. Many poachers come after, hoping to get 50,000$ USD for the horn! So good for the rangers to shoot on site. You can read into my pictures I will post about the rhinos, very informative info. Some people get away with this murder but people buying tickets do provide helping protect these limited wild beautiful creatures. If you are in Assam you most likely will get a chance to encounter these animals. Even if you do not want to pay for a ticket many of these places have view points around and many will be spotted just there off maybe a road for free. Even many have free watch towers such as the one in Kaziranga park which you most likely will spot animals. I seen elephants, rhinos, buffalo, deer and a wild pig. The only problem with some of these spots is the animals could be very far which these were far and my 250mm camera wouldn’t even come close. So going on the Jeep rides could make you spot more up closely which I seen a handful up close when I went.

Let’s rewind here a bit. Park opens October 12 but only central, west zone available and only by Jeep. November 1 everything opens including the elephant safari. Here is the price lists of all what you will need to enter the park with their fees. Remind you this, the counter to pay is south of the highway away from the park and sits 800meters in the city/village of Kohora near the orchid biodiversity park. Many people will say the wrong information to you so let me be clear.

For one, don’t listen to many Asian people, they never know the full truth. I was told park opens at 7:30,7 and even 5 am. I arrived at 7am and many where already paid and left so show up at 5am if you want to be the first and you definitely want to be the first if you can. Most of the animals are water animals so they like taken a bath early in morning. More jeeps that drive by will mean probably a lesser chance to see something. But I 90% guarantee you will be able to see something at least. Many birds also in park. Another rule that just applied this year is this. “You are no longer permitted from entering park twice with only the price of one ticket”! If you want to go in morning time and evening you will be paying two times the amount. There is two times in day to go.

You can share the Jeep ride so be sure to get there early to ask some people. As of now the ride only lasts about one hour at most because only some of the park is open. They say the west is better to spot so ask or take a chance of picking one zone. Once the park is opened up fully then you will be in a Jeep a while so don’t be spraying no big spray as the animals can smell it. Also don’t wear perfume either. Wear dark colors and stay calm. You will spot animal. 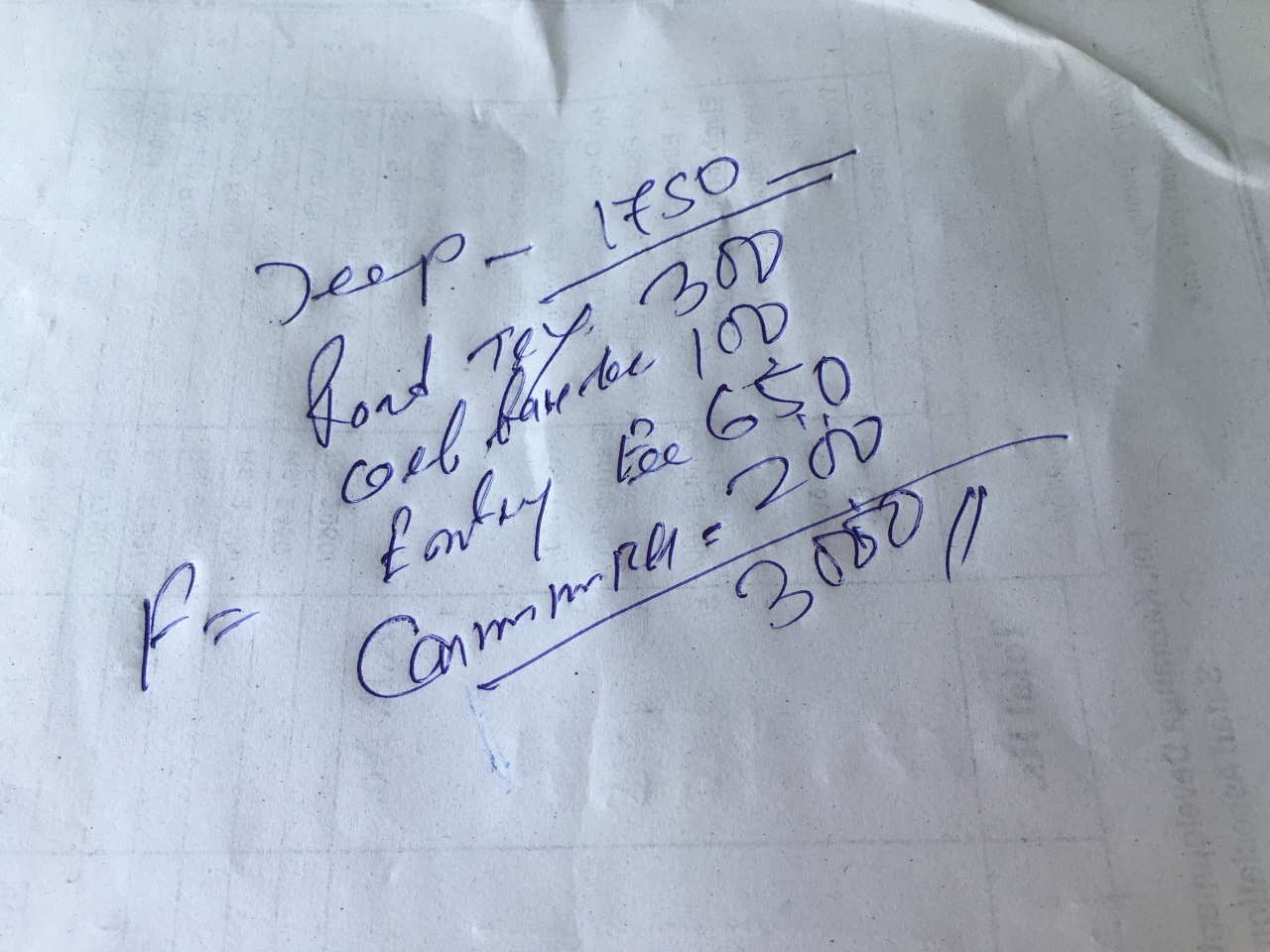 Many guest houses are around from 150 dorm at the park rangers guesthouse to around 600 rupees on up. Most charge around 600. I stayed at park rangers guesthouse and it’s massive rooms with very little bugs. Also you can find shared ways to get place to place for about 10rupees each way. Their is also a rescue center that you can visit but it is not really worth it because they won’t let you see the animals which is a good thing for them to return to wild and not get accustomed to humans. Many helpful things are getting accomplished here and I am proud of this park, it’s clean, safe, and under control. The only lack here is information and I hope this clears up most of what you are willing to find out. If anyone has more to put please let me know and I’ll add it. Be sure to check out the amazing ruins of what I call old hospitals found in Tezpur. Can also visit Majuli which is the biggest river island in Asia. Watch your belongings and double lock your doors to be safe. Safe travels and follow me. 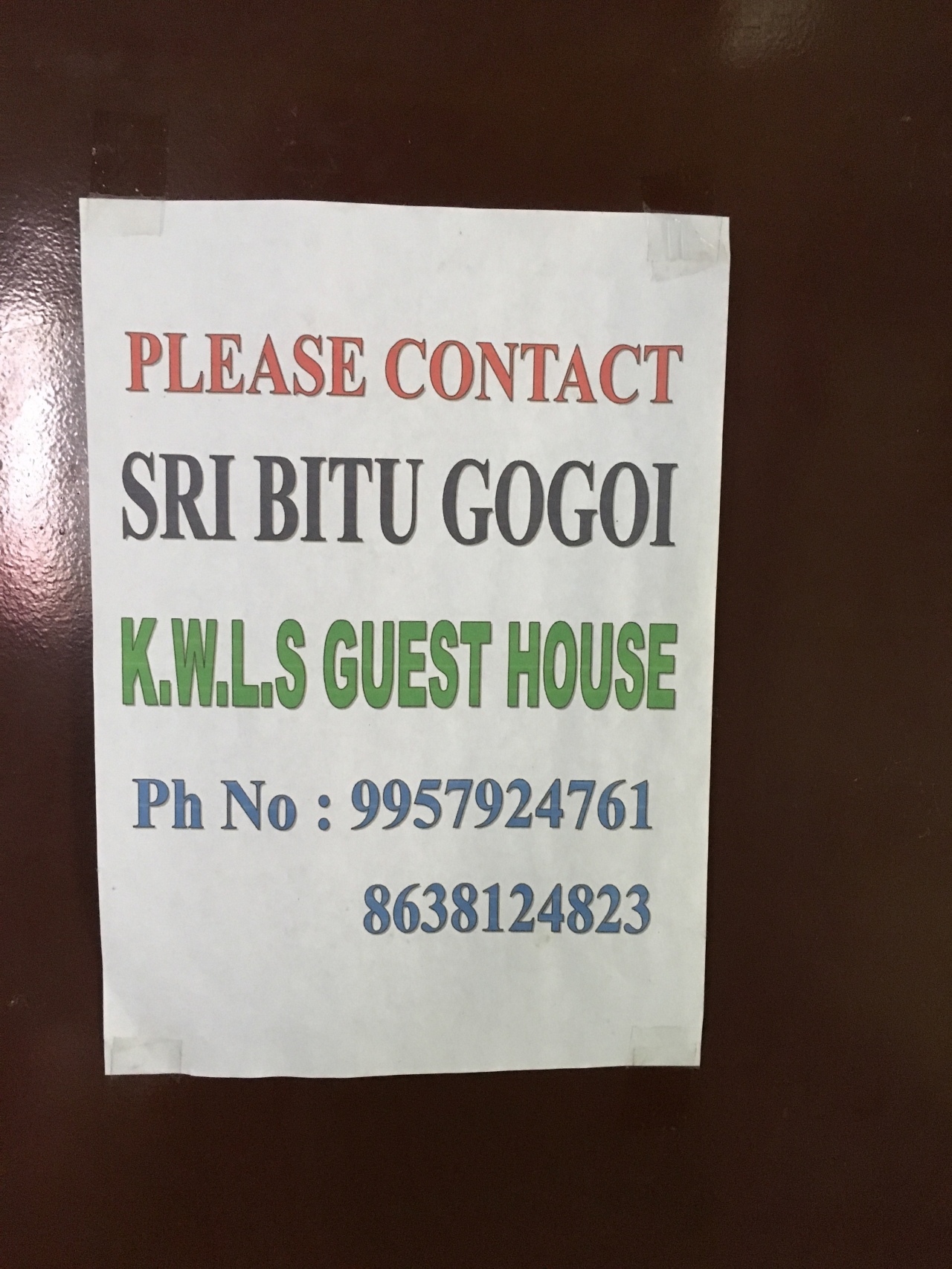 I got a bus ticket back to Guwahati in a A/C bus for 250. Directly off the street. 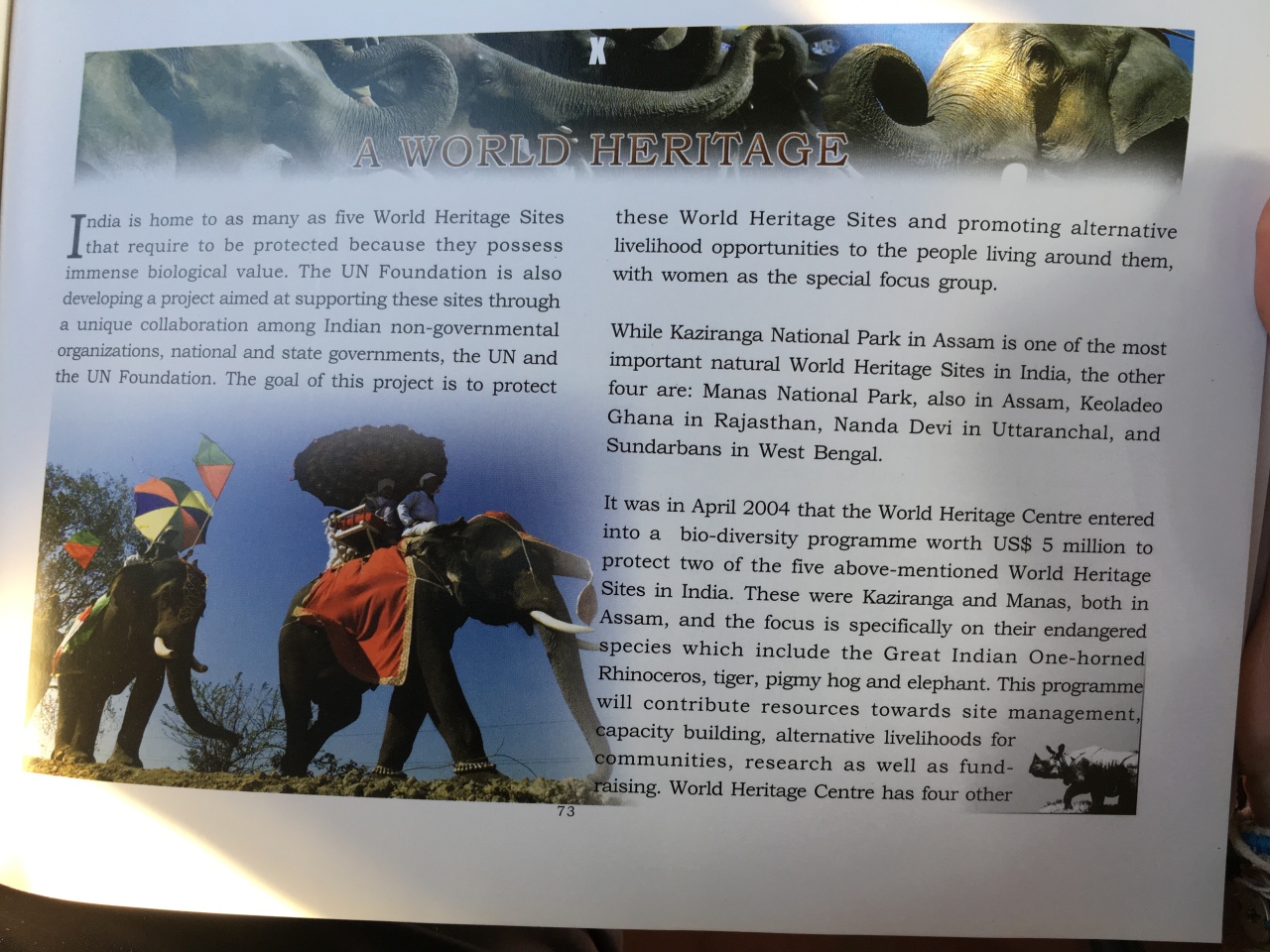